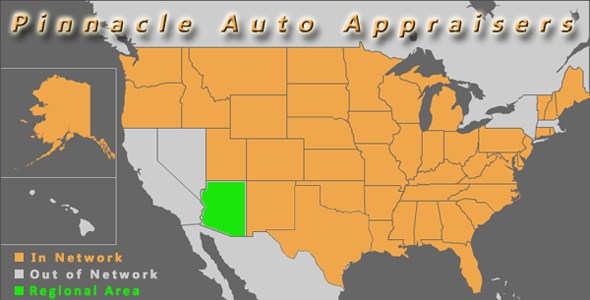 Phoenix is the capital, and largest city, of the U.S. state of Arizona, as well as the sixth most populous city in the United States. Phoenix is home to 1,445,632 people according to the official 2010 U.S. Census Bureau data.

Palm trees, sunshine, sparkling pools and margaritas..Phoenix has all the ingredients you need for a relaxing getaway.  Our recommendation is to kick back and enjoy some of the best resorts and scenary that Phoenix has to offer.

Phoenix, Arizona is also home to the World Famous Barrett Jackson Collector Car Auction held every year in January.  This collector car auction brings hundreds of thousands of spectators to the show.  Whether they are selling or buying a vehicle, the best of the best is always up for sale at the Barrett Jackson Collector Car Auction in Scottsdale. 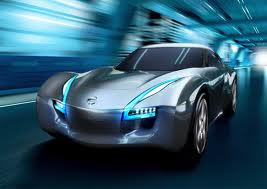 "Several of us certified auto appraisers decided to attend the Barrett Jackson Collector Car Auction last January.  We were amazed at how many people show up for this car auction.  The vehicles were spectacular.  Rare cars such as the Mercedes Benz Gulf Wing and Shelby Concept were up for auction.   Vendors like Meguiar's Car Care Products and Continental Tires were among some of the vendors that displayed products for the show.

The show last 3 days, starting on a Friday and ending on a Sunday afternoon.  We were amazed at how much vehicles were going for and how fast Barrett Jackson hit $10 million in sales.  I think the mark was hit mid day on Friday.  During our time away from the car auction we spent some time talking with local certified auto appraisers.  We were curious to know how the local climate affects the condition of a vehicle.  With dry climate and low amounts of rain, vehicles were as could as the so called "California Car."  Its always good to talk to others that are in the same industry as you will always learn something whether is they way you condition a vehicle or dispute a total loss claim with an insurance company.  I would have to say the trip to Phoenix/Scottsdale was well worth the time and money.  Not only did we enjoy being around vehicles that we love; we also got to relax and enjoy the beautiful weather of Phoenix, Arizona."

We bring our expertise and experience to the table for large corporations as well as the common auto enthusiast. Whether you are a classic car collector or an outdoors man with a four wheel drive truck; we can help value your vehicles. 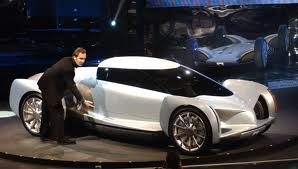